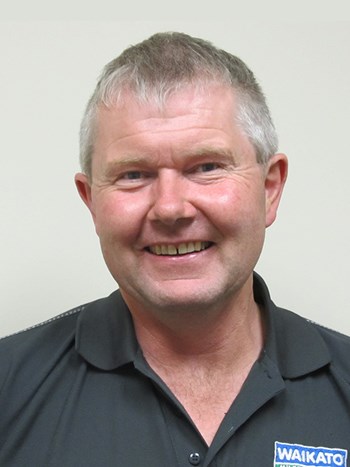 Jonathan White is the man behind the Daisee brand. Jonathan is a true local having grown up on a South Otago sheep and beef farm and has an excellent appreciation of what farmers have to deal with including fluctuating returns, weather  challenges and now days with Dairy Farming the need to be ‘up to date’ with technological advancements.

Upon leaving school Jonathan went straight into an electrical apprenticeship with Ray Gray Electrical in the late 70’s as it was sensible to get a ‘trade behind you’. Jonathan loves trouble shooting and problem solving and so he found his perfect vocation. Three years later he transferred to Duncan McGregor Electrical.

Not long out of his apprenticeship he and his brother went into a partnership with Duncan and they took over the whole business when Duncan retired in 1988.

With the rapid rise in dairy conversions and a strong connection to Waikato Milking Systems the business had also became a Waikato dealer and in 2004 they joined the Laser Electrical franchise.

Up until recently the company undertook almost any electrical work, however with the rising number of dairy conversions and with Jonathan and the team knowing so many important details on particular sheds it was decided to realign the focus from general electrical work plus dairy support to a much stronger dairy focus.

Jonathan owns the total business now and has created a new brand Daisee (Dairy Services & Electrical). With the future bright and upcoming technological advancements exciting, Jonathan has committed to growing the talent and passing on his extensive knowledge and skills to the next generation of dairy and electrical experts to ensure the Otago dairy industry is well supported.

In the few leftover hours not working with staff or farmers Jonathan likes to swim, sail and spend time with the family including in Wanaka. 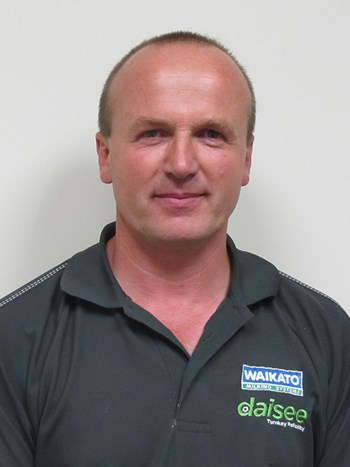 Gary Ross is the go to man that makes things happen at Daisee. Gary has years of experience with Daisee farms and a number of commercial sites. Gary is a local having grown up in Balclutha. When he left South Otago High School he started out as an electrical apprentice working with Jonathan White at McGregor & White Electrical Ltd.

Gary is fully dialled in to the company vision of what the owners want to achieve and the commitment that is being made to the important dairy industry.

Gary is not only a qualified and highly experienced electrician but he really embraces technological improvement and using this to enhance the dairy farmers operations. This extends to designing clever innovative solutions to make life better for the farmers eg Dairy Watch Mini and Contaminate Safe.

When not working Gary likes to follow his children’s activities especially rugby and netball in the winter and spend time in the summer on the water jet boating with the family. 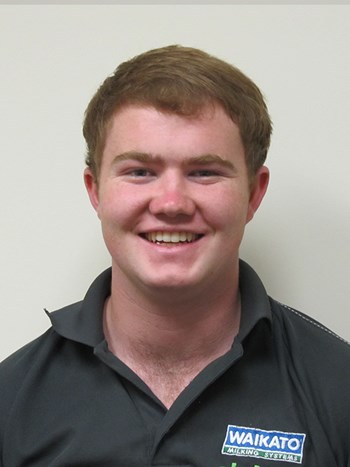 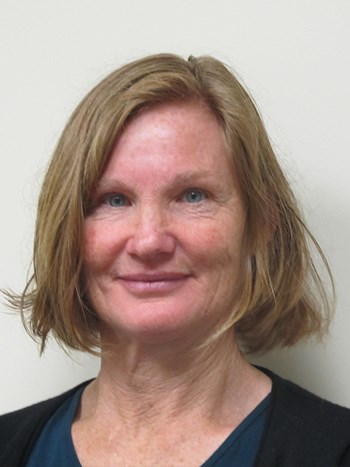 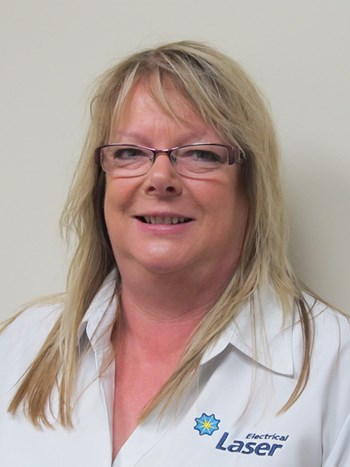